And that lioness is Susan B Anthony whose story reveals laudable toughness, perseverance and courage.

I will become that Lioness on March 24, on zoom, at 1 pm at the Sussex County Library system in NJ

New York and New Jersey were among the states that were known then as hotbeds of Women’s Suffrage activity during the mid to late19th century. Susan B will stop by for Tea during her busy lecture touring schedule to share her wonderful story, peppered with a ballad by Stephen Foster and a rallying suffrage song or two. 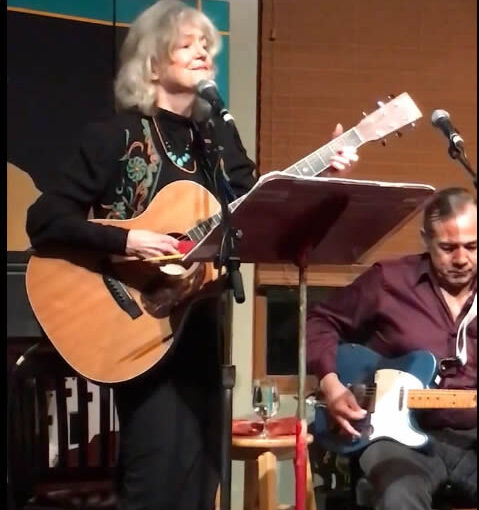 Remember the fun of singing at in person concerts